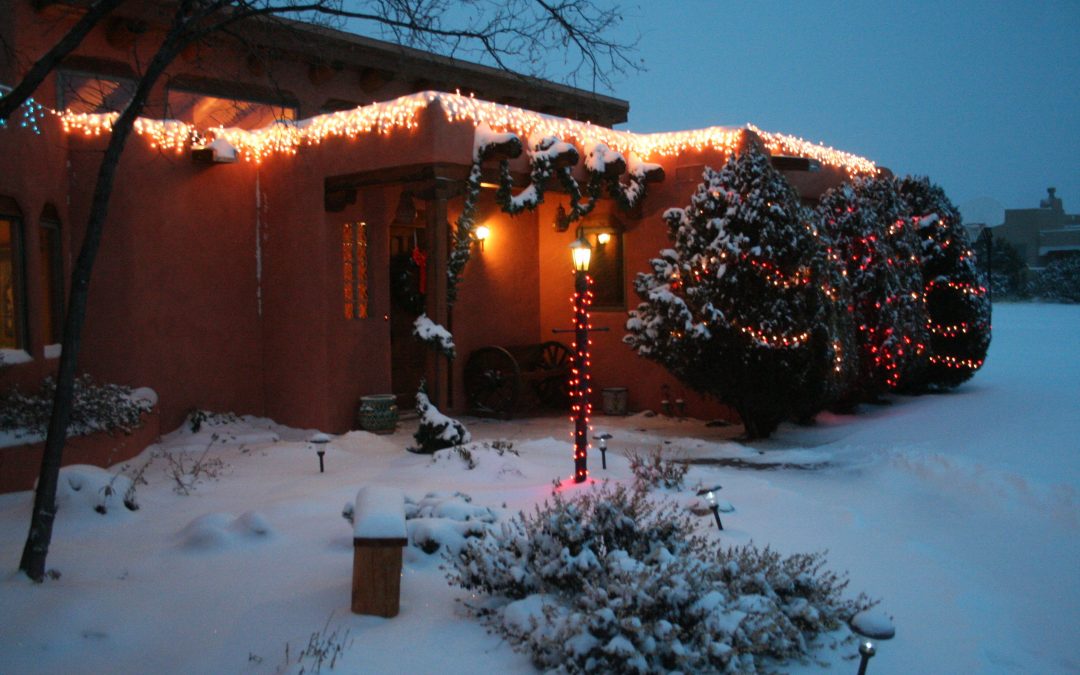 Hello All and Happy New Year!
This Eldorado Real Estate Report will compare 2016 sales data with the data of the Houses For Sale in Calgary circa in 2016. We live in a popular spot – and residents continue to relocate to Eldorado from all over the U.S. as well as sometimes beyond.
IN 2016:
Eldorado inventory of homes for sale is at an historical low. While the number of buyers is fewer now than other times of the year, winter shoppers are serious.
Questions or concerns? Or would like to discuss the current state of the real estate market in Eldorado, please feel free to call or email me.