CHIMAYO, N.M. (KRQE) – A New Mexico restaurant built on tradition is getting national attention from a very prestigious source.

Rancho de Chimayo has been named an American Classic by the James Beard Foundation.

The restaurant is known for its friendly staff, rich history and tasty menu.

“You can order anything here and it’s good,” said customer Frank McGuire. “I like huevos rancheros.”

Only restaurants with a timeless appeal and quality food that reflects their community can receive the award.

Florence Jaramillo and her husband Arturo opened the restaurant in 1965.

Rancho de Chimayo is located in the same home Arturuo’s grandparents lived in decades ago.

“We wanted people to feel like they were coming into our house to eat and that we wanted to serve good food,” Jaramillo said.

They wanted to serve food that reflects the heritage of New Mexico and so much more.

Four other restaurants around the country were also named American Classics. They will all be honored in May. 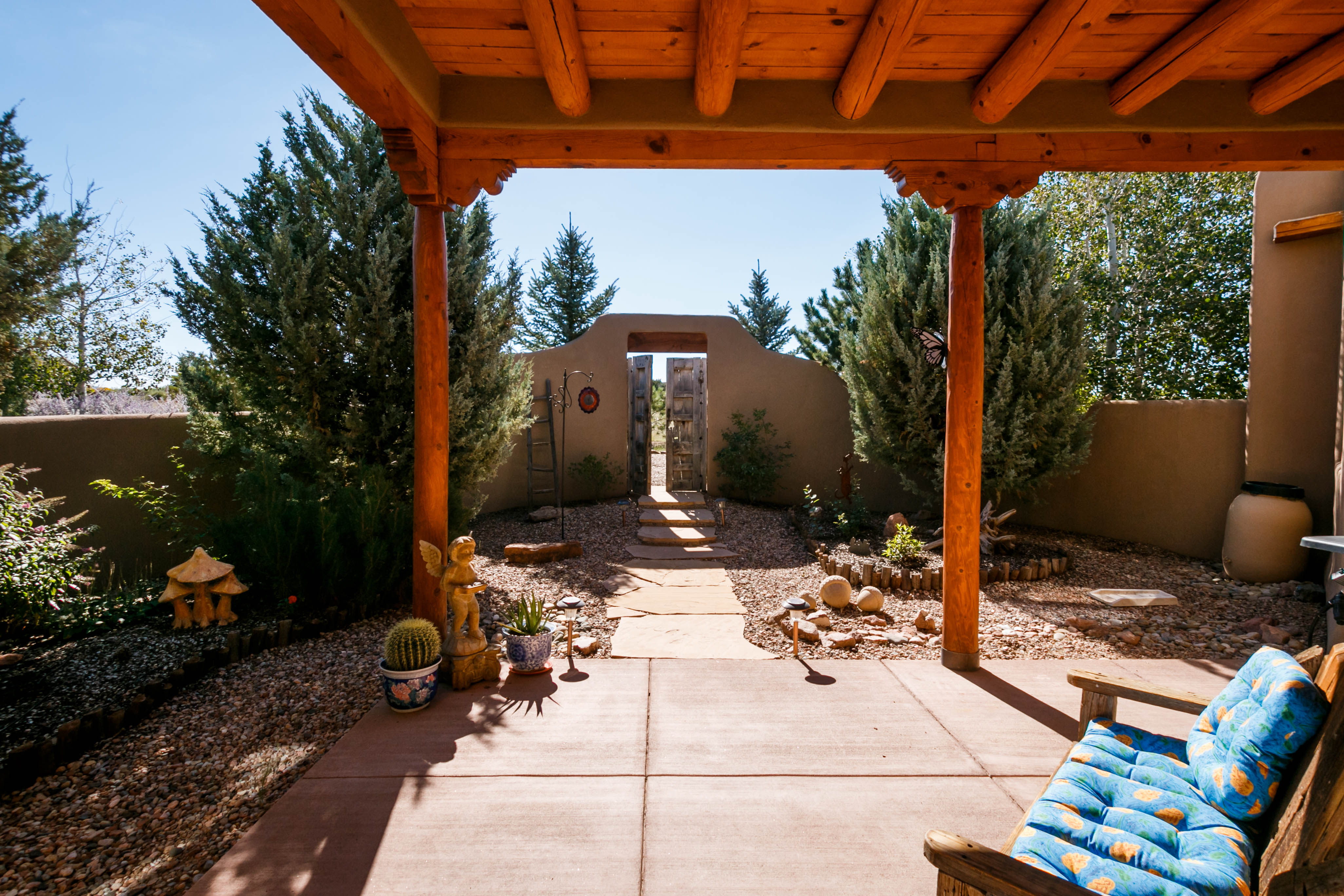 Here is the Eldorado Real Estate Report covering the last six months from August 2015 to January 2016. Inventory remains low. If you are considering putting your Eldorado area home on the market in the Spring – there will likely be more competition. You may want to consider listing it sooner rather than later.

In January:
27 Active Eldorado Properties
6 Homes Went Under Contract
14 Sold
– $181 was the average price per square foot in January. Remember it depends on the size of the house, age, quality of the finishes, views, construction, etc. The larger the house, the lower the price per square foot. This has ranged from $175 – $209 in the last six months.

105 were the average days on the market last month. This includes the number of days the property was under contract which is typically 30-45 days.

– 98% is the sales price vs. listing price for January. This is the listing price when the property went under contract, not the original listing price, which may have been higher. This has ranged from 97% – 99% for the last six months.

– 412K was the average listing price in November. The average sales price was 353K.

– 1.9 months of inventory – which means the length of time it would take to sell all the homes listed in Eldorado at the current rate of sales. Eight months indicates a healthy real estate market. Eldorado remains a popular and in-demand neighborhood.
If you would like to discuss current Eldorado market conditions, please feel free to contact me via phone or email.

*All reports are published February 2016, based on data available at the end of January 2016. All reports presented are based on data supplied by the Santa Fe MLS. Neither the Association nor its MLS guarantees or is in anyway responsible for its accuracy. Data maintained by the Association or its MLS may not reflect all real estate activities in the market. Information deemed reliable but not guaranteed.