When Leah and her husband, James, were looking for a home in Santa Fe, they discovered Eldorado. The K-8 Community School, rail system, amenities, and sense of community were very appealing to them.

James, an eye surgeon whose family is from Northern New Mexico, had accepted a job in here. Being from Portland, and having two kids under five, he made long-distance travel unsafe.

When the perfect house came on the market in June, they had his parents take  look and made an offer right away. “The 3D video helped seal the deal,” Leah says. “We’re a little picky and we had been watching the market for a while, we knew it was the right one when it came on the market,” she says.

“Eldorado is more affordable than Santa Fe, it feels like being in the country, but the amenities are close by. We were in a condo in Portland and walked everywhere,” Leah says.

They closed in early July but did not set foot in the house until August 7. “We love it even more than we thought we would,” she says. “It feels like heaven. The sellers did a wonderful job – everything is done. We even had our son’s birthday party there and we haven’t even moved in.” 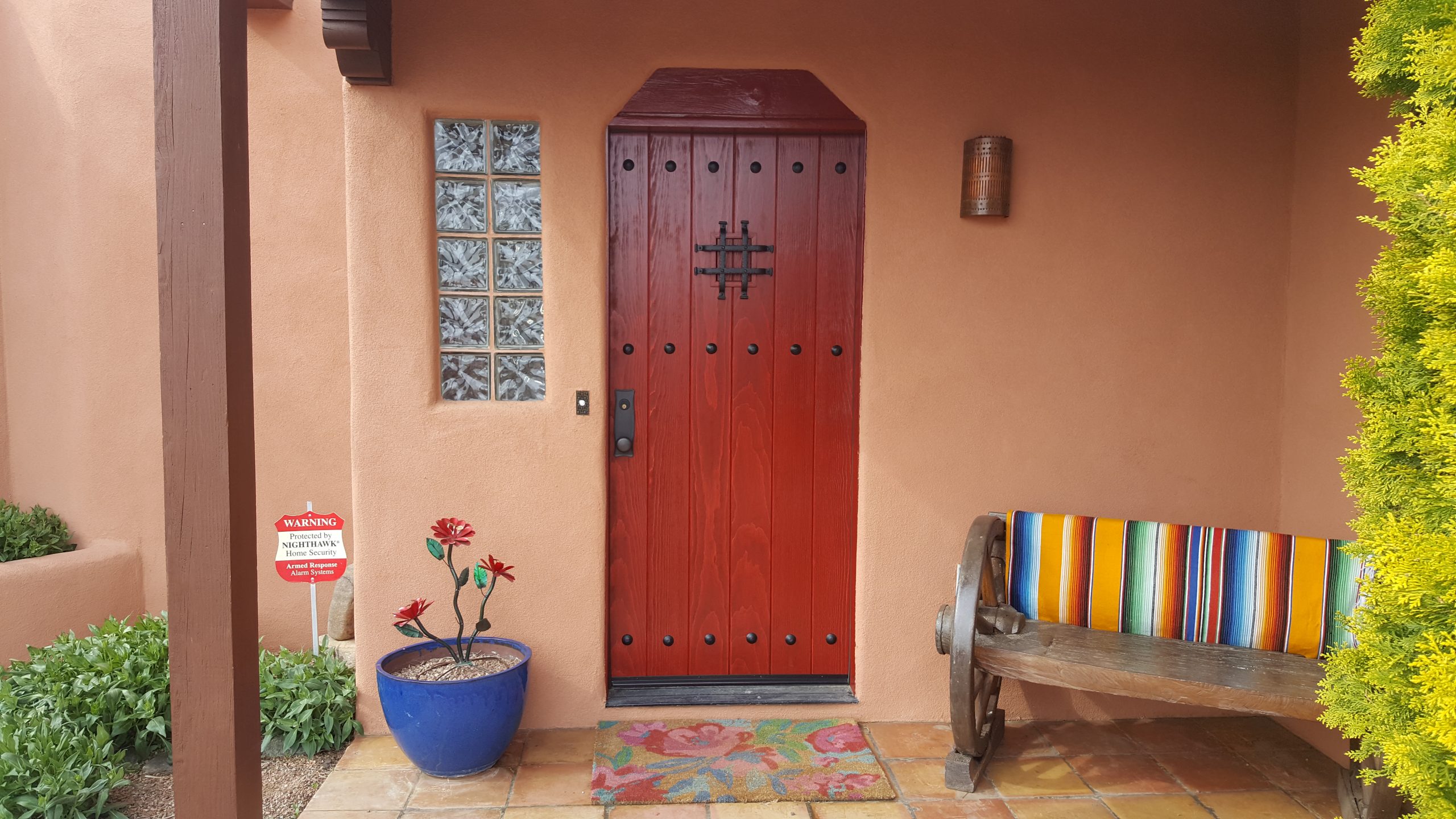 Leah says that they looked frequently at serial maps to get a feel for the neighborhood. “It is so much more beautiful than it looks on Google Maps, and the views are amazing!” she says.

During this time, more and more buyers are buying homes without seeing them. The videos, professional photography, Facetime with their agent or friends who live here, and detailed specifics about the home help them make the buying decision.

They wanted to be close to family, too. “My parents just closed on their house today in La Paz. They also bought it sight-unseen.”